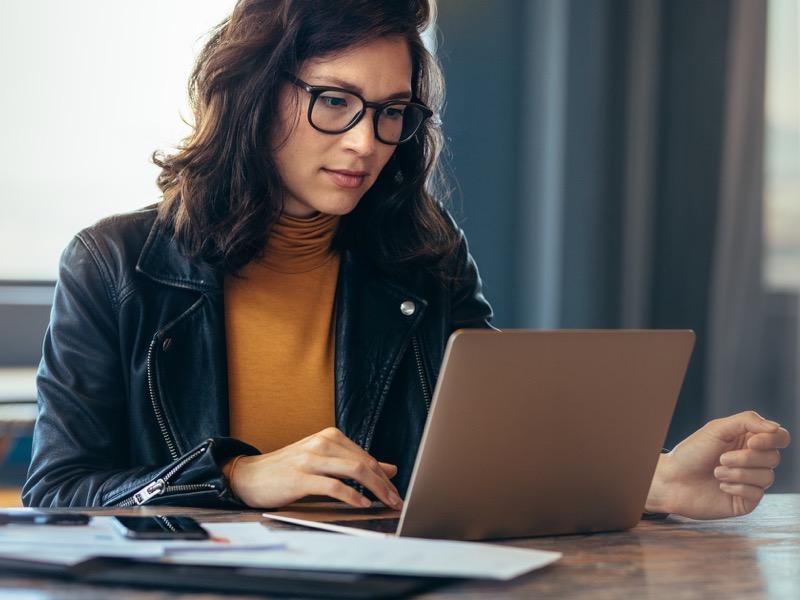 jacoblund/iStock Survey finds 10% of Canadians plan to leave their advisor Keywords Risk profile,  Surveys Companies outperform on digitization, prepare for further growth Related news Facebook LinkedIn Twitter How remote work is changing the industry and advisors Share this article and your comments with peers on social media IE Staff Covid-19 may have caused a market crash in March, but it hasn’t had much of an effect on investors’ self-reported risk tolerance.A new survey conducted for the Canadian Securities Administrators (CSA) found that 37% of investors said they had a “very” or “fairly” aggressive risk tolerance in 2020 — up from 35% in 2017. Sixty per cent of respondents said they were conservative investors — down from 63% in 2017. “Despite the economic environment in 2020, it’s encouraging that Canadian investors’ confidence and risk tolerance has remained relatively steady,” Louis Morisset, chair of the CSA and president and CEO of the Autorité des marchés financiers, said in a statement.The survey asked respondents to choose between four hypothetical investment portfolios.A plurality of respondents (31%) chose Portfolio B, with a potential rate of return between -7% and +20% over a one-year period. More than one-quarter (28%) of respondents chose Portfolio A, the most conservative option, with a potential annual rate of return of between -2% and 13%.Fourteen per cent chose Portfolio C (rate of return: -13% to 28%), and 7% chose Portfolio D (rate of return: -20% to 37%). Nineteen per cent of respondents said they didn’t know which portfolio to choose.Overall, 48% of respondents said they had reviewed their risk tolerance within the past year, down from an all-time high of 62% in 2006. Fifty-five per cent said they reviewed their risk tolerance frequently, while 43% said they were non-frequent reviewers.Advisor background checksThe survey found that 33% of investors who have a financial advisor did a background check on their advisor — up from 31% in 2017.Investors were most likely to rely on advisor references, including reviews and recommendations from others (19%), followed by information provided by a bank (14%). Thirteen per cent said they relied on online searches or recommendations from friends, family and co-workers.Four per cent said they researched their advisors on LinkedIn, and 2% said they used Facebook. Three per cent said they looked up their advisors through a provincial or federal securities regulator, down from 4% in 2017.The 2020 CSA Investor Index Survey was conducted online by Innovative Research Group from Aug. 24 to Sept. 8. The survey included responses from 7,537 adults across Canada. Results were weighted by age, gender and province or territory, as well as an August national telephone survey of 1,223 adult respondents.